Attached are some pictures of my son Sully getting ready for the big match.

Looking forward to the Gauntlet League project. I have no idea what I should do. I’ll give her a shot. 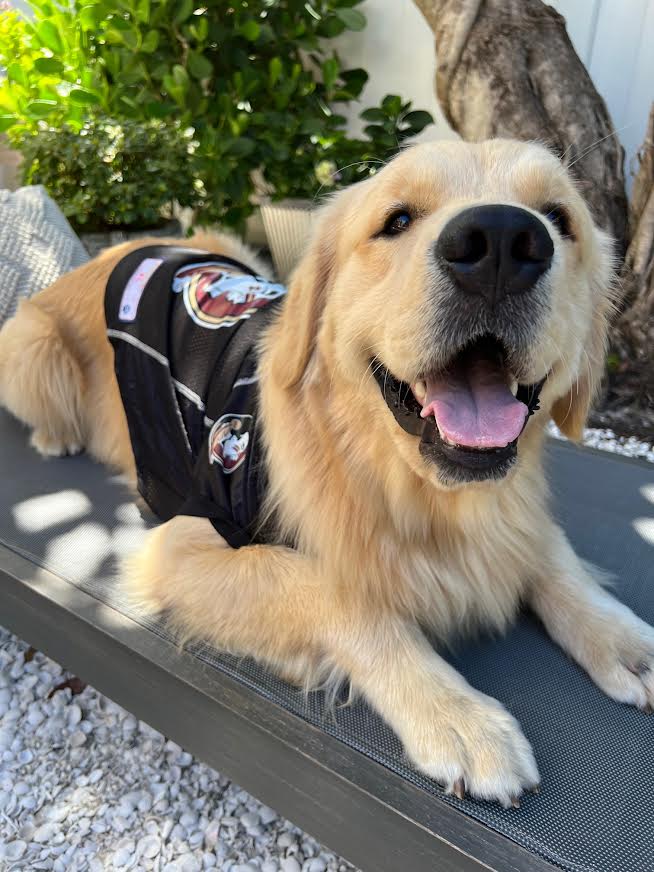 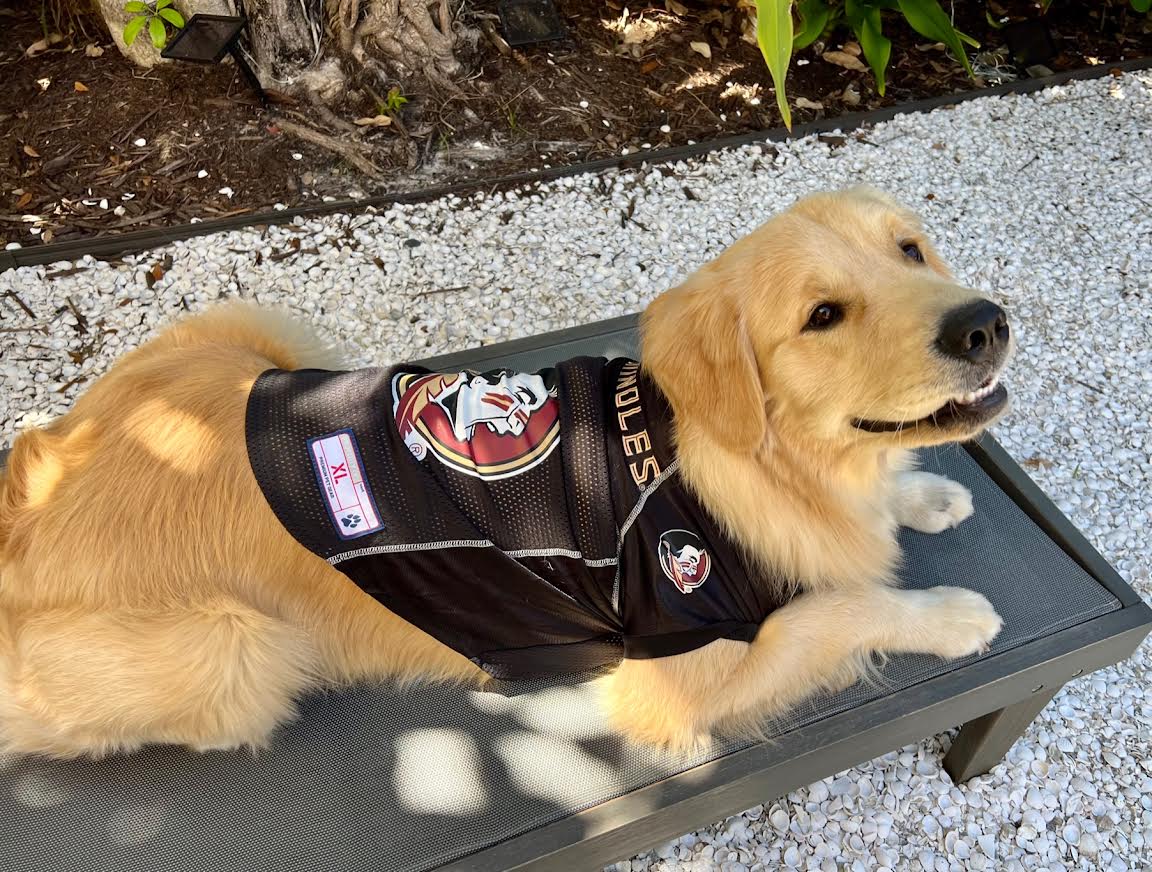 That’s it right off the top of my foggy head this morning. Have a great day at work and get your mind and body fit for the NFL this Thursday. We are back in the belly of the beast.

Things I sent you guys and things I like:

Some people say this is Steve Spurrier. I do not see it. pic.twitter.com/tP43SrQlQ0

This is awesome hahahahaha pic.twitter.com/3EH8zXyatJ

KS has a player who goes to Joe Exotic, wears No. 69, and has a very glorified mullet.

If you think there is a better offensive line man on this planet you are wrong. pic.twitter.com/o2kn12k8ql

The security guards around Justin gave him the best protection he would get on the field all season long. pic.twitter.com/Wkso5FtjU5

Early this morning in Columbus (via Jeremy C.) pic.twitter.com/sk7t7p80IS

Georgia was getting it in the ON & OFF field. 😂👊pic.twitter.com/KITrvmdauv

The new Florida fear has been unlocked. 🐊🐱 pic.twitter.com/EaxYZ8x3yx

The pure joy and happiness on Dave’s face while watching Taylor’s son Shane Hawkins play the drums on My Hero 😭😭 # retweet pic.twitter.com/SNd6uAoLdE

Moose running across the river pic.twitter.com/hdByai3TnS

Eggs and bacon were added for the late crowd. pic.twitter.com/OHup5gBycH

The road to Big Bend is long, no matter where you start, but it shouldn’t matter because it leads to one of the most magical places I’ve ever lived, and believe me you have to see it no matter how far you drive/1 pic.twitter.com/MxIaZQC7jd